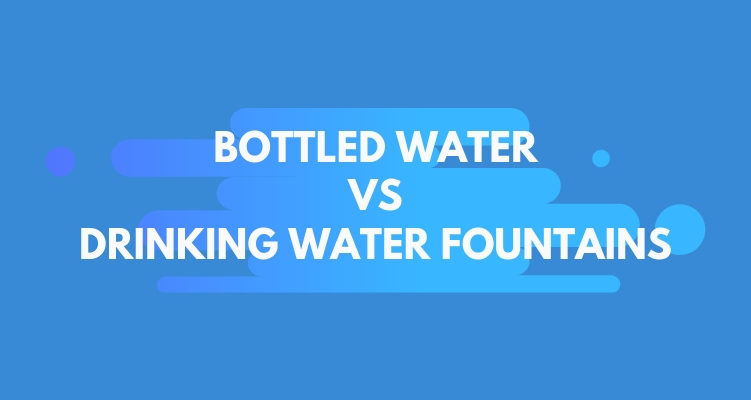 Water is a daily necessity needed by anything that lives and breathes on this earth. This has been the case for many centuries. Time and knowledge has seen methods of getting the best out of our water evolve and improve.

As modern municipal water systems developed in the United States and other countries, public water fountains became a fixture of the urban landscape. In the past few decades, however they have been disappearing from public spaces for a number of reasons, including the advent of commercial bottled water and concern over the health risks of fountains.

Water bottles have become a common sight in our communities but question stands, what impact do they have on the environment? Yes, drinking water is healthy but disposable water bottles contain chemicals that have been linked to reproductive issues, asthma and dizziness.

Since identifying the major risks of producing single use water bottles, drinking water fountains have come back by popular demand. Reducing our reliance on bottled water will ensure less plastic waste polluting our environment as well as reducing CO2 emissions resulting from its production and transportation.

Having access to a drinking fountain is both beneficial to your well being, the environment and to your pocket. Highly suitable but not limited to public parks and amenities, gyms, schools, beaches and sporting facilities. Drinking fountains can be installed in both indoor and outdoor environments with Drinking Water Fountains offering a wide range of versatile options to suit your application,