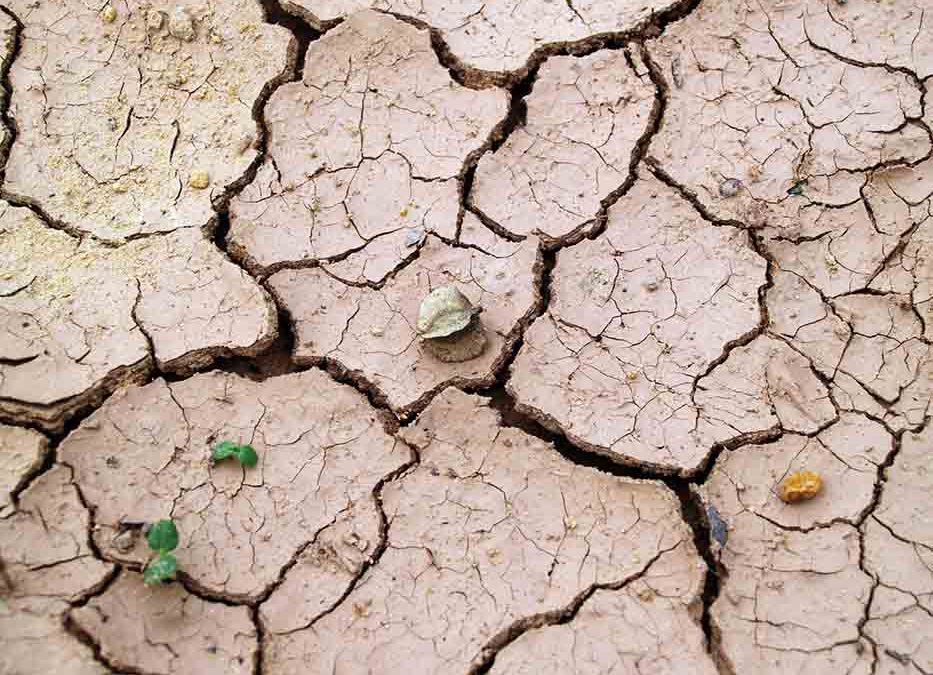 Is the drought over? Well, rain is finally falling in the Mother City and the prediction is that there will be more rainfall over the winter period compared to the data from the previous four years; although it is too difficult to predict a higher level of rainfall occurring this winter.  This comes as the recorded rainfall for the period for January to May was 10 millimetres higher than the long-term average. But unfortunately, this doesn’t mean that the drought is over.

Predicting the level of rainfall for a year involves looking for trends in data from previous years. This trend data, from the last 80 years, shows that the rainfall during April is a strong indicator for the level of rain that will fall throughout the rest of the year. According to this data as well as some rather complex probability mathematics show that 2018 will have a rather average level of rainfall.

Although rainfall is an improvement, the Dam levels are still below the acceptable level to declare the drought over. Current data puts the average dam levels at 29.8% – which takes into account the average of all dams which supply the city. This is almost 10% up from the dam level of 2017, which was at 19.6%.

Day Zero is defined by dam levels reaching a level of 13.5%, as of May, Day Zero is still forecast as early as September, however, with the promise of a rainy winter season is to be expected to move to 2019.

Current trends are showing that water usage is decreasing and the restriction limiting individuals to 50l per day is still in place. So we are not out of the drought just yet and we have to continue with our water saving efforts – you can see our water saving tips in our first Drought article.

If we all work together, we will come out on top and put an end to the Cape Town drought. For more information on water and water fountains click here.